With the Simorgh 3D (Legends of Persia's level editor) you can design your own levels to have endless fun with the game. This editor allows you to create your own world, enemies, and quests, provided you were part of the group that supported the development of the game via Kickstarter.

Add a photo to this gallery 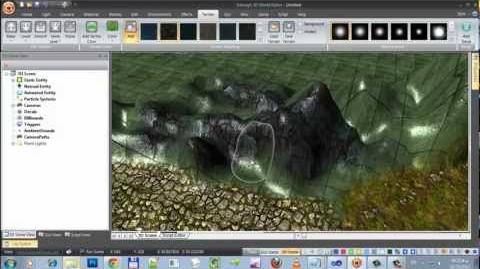 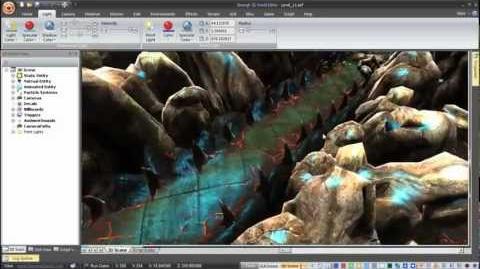