Featuring more than 8 hours of single-player action in addition to 5 attractive locations and more than 200 weapons and items to use, ‘Legends Of Persia’ is packed full of features! The game will also include many unique types of magic for each class, 3 different hero characters, fully customizable, and lots of unique challenging enemies.

The storyline revolves around Keykhosro, the son of the Persian prince Siavosh, who in the name of his father’s blood, wants to take revenge upon Afrasiab, the King of Tooran. Throughout the game, the character will face difficult challenges to overcome, such as defeating massive waves of enemies, encountering difficult bosses, and finally dealing with Afriasiab, his father’s killer. The mythology of this storyline will take you to depths you have never been before, as you encounter the famous fable of Siavosh. 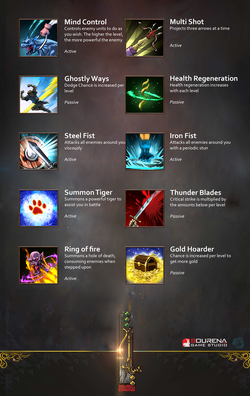 Customize to your heart’s content with a multitude of choices in armors, swords, spells, ranged weapons, and more. Charge into combat in beautifully crafted fantasy environments that silhouette the action. Read your opponent and try to psych them out in tactical blade dueling. Wield spells such as fireball, freeze and invisibility that will fit tightly in tandem with your strengths in swordsmanship. 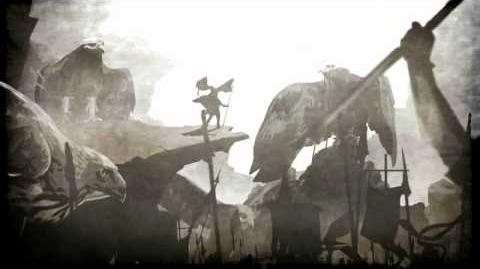 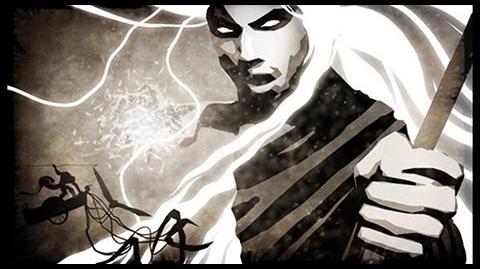 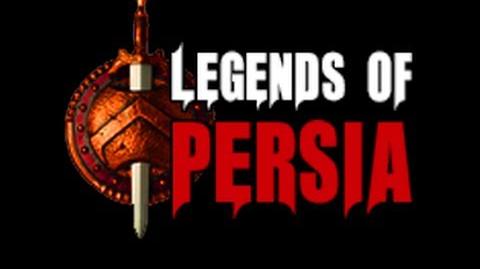 Retrieved from "https://legends-of-persia.fandom.com/wiki/Legends_of_Persia?oldid=4089"
Community content is available under CC-BY-SA unless otherwise noted.